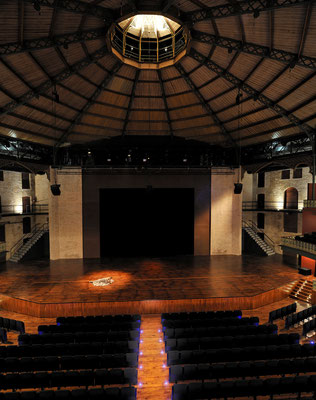 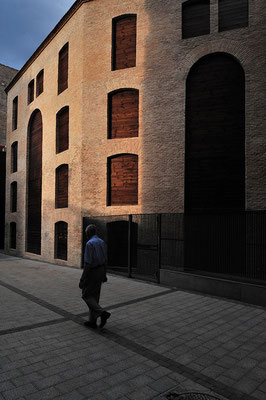 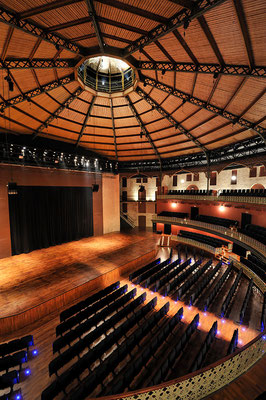 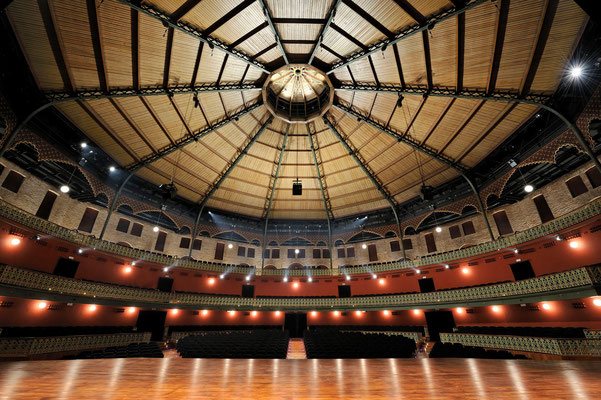 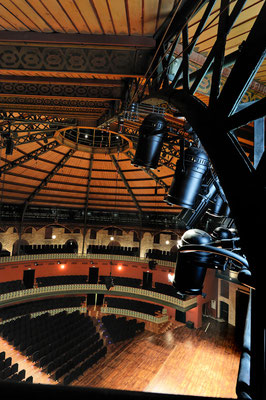 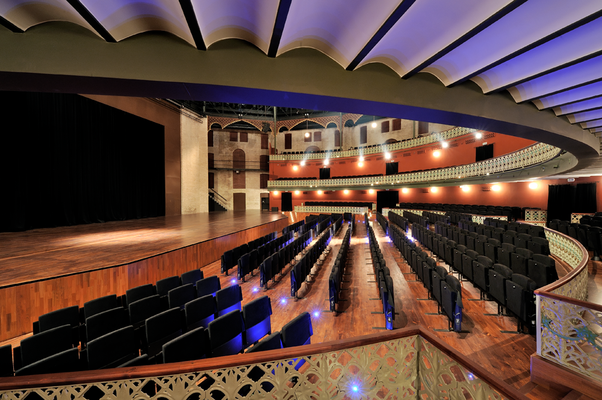 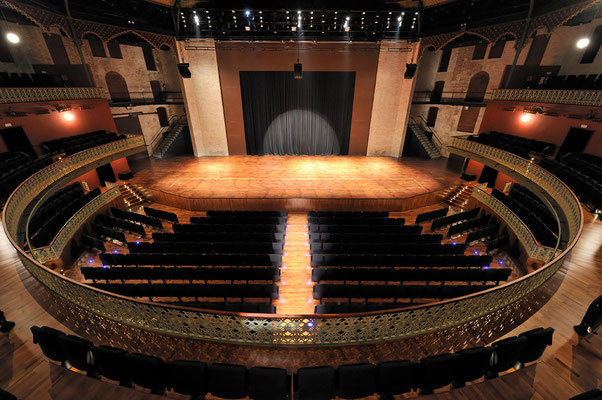 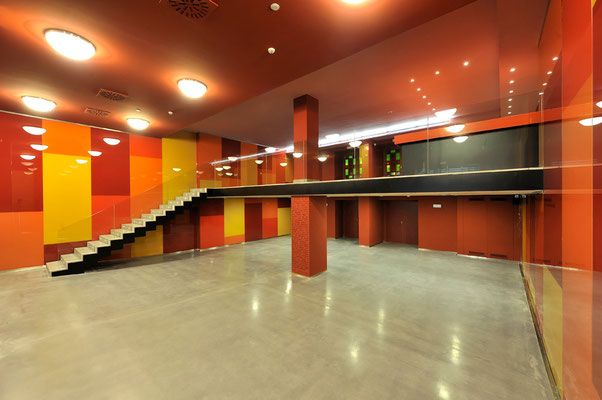 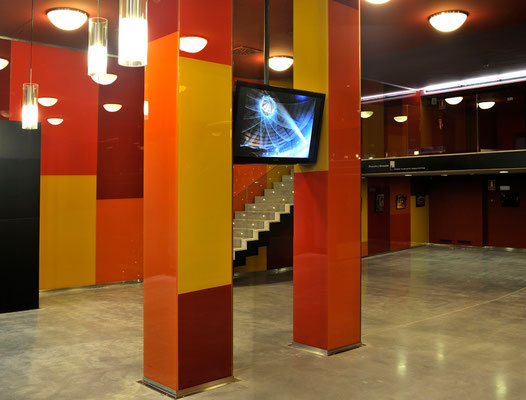 designed by  Justo Millán in the XIX century (1890). following the model of the buildings from the early twentieth century like the fomous theater circus from paris. that a lot of european cities copied. along de XIX century the theatre circus was converted into a cinema. losing parts of the building, like the stage.. The building was closed in the early 80´s. it was completed ruined. we had to restored the building and created a new stage. 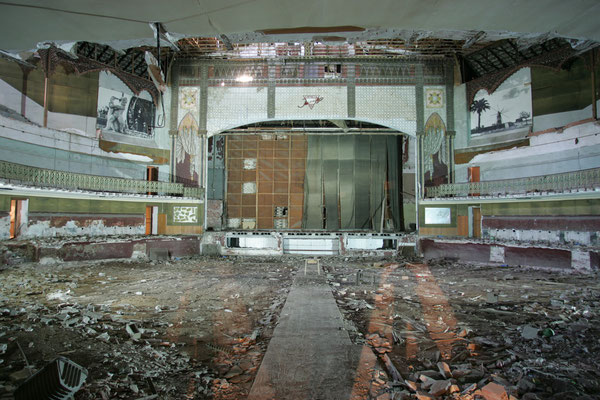 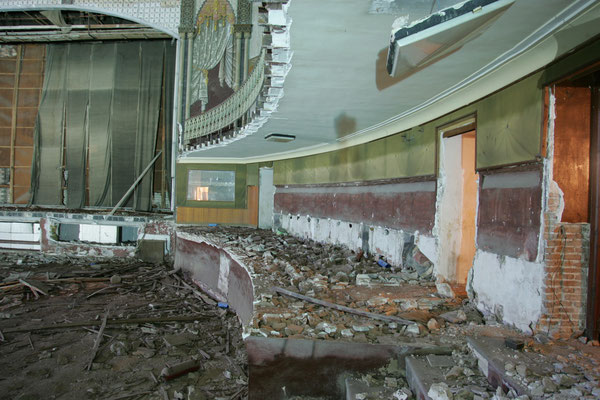 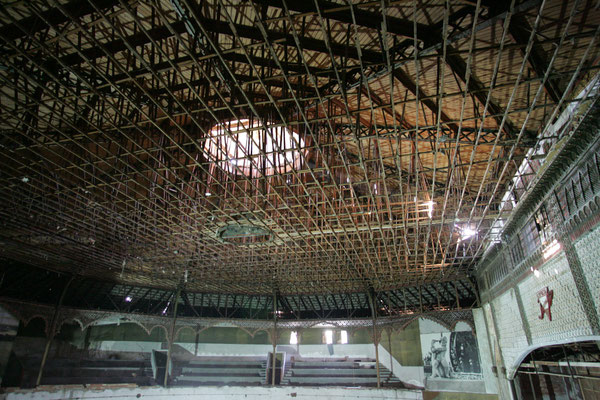 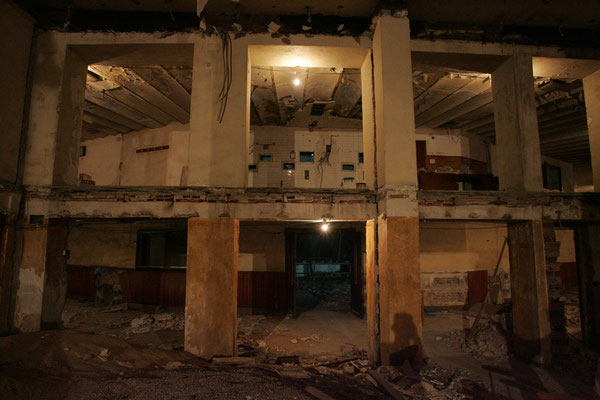 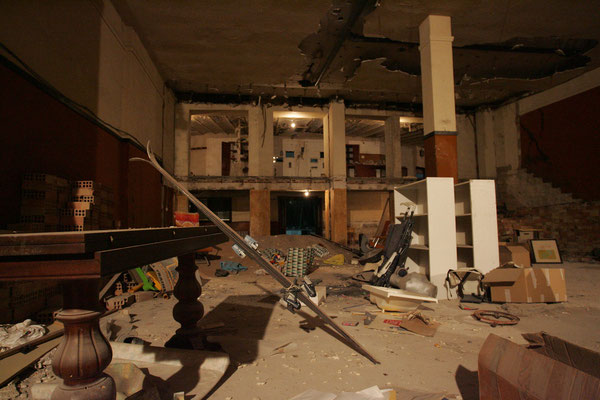 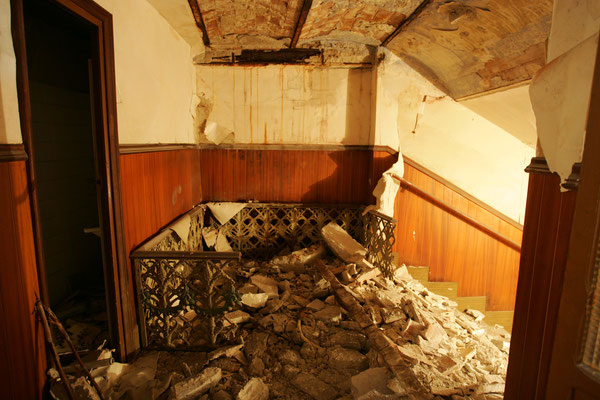 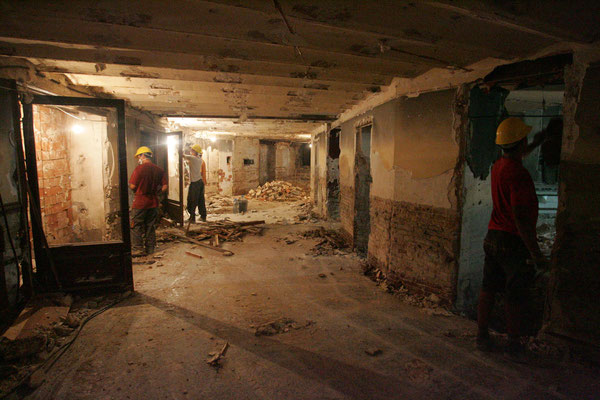 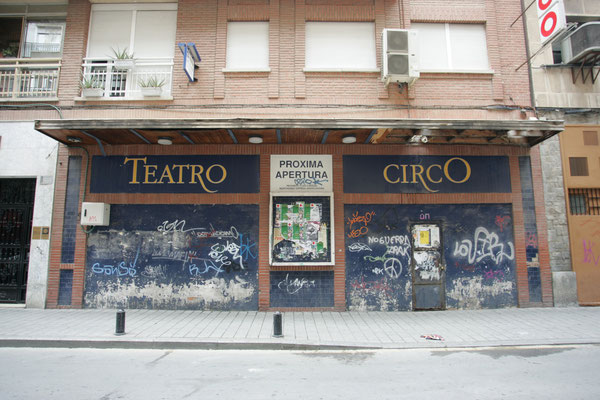 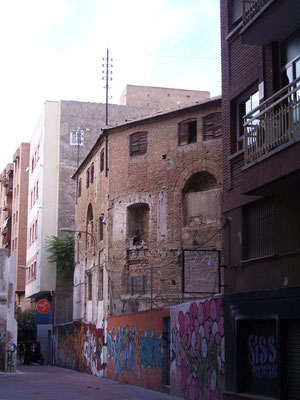 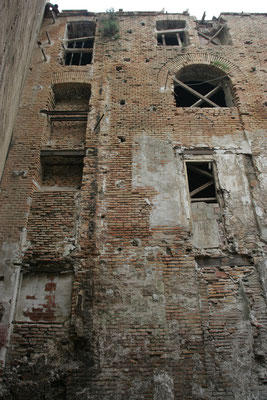 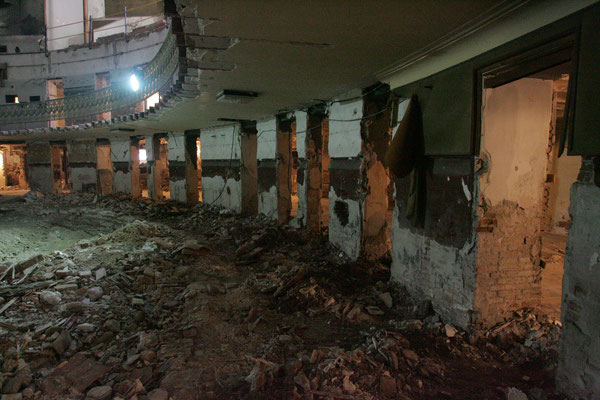 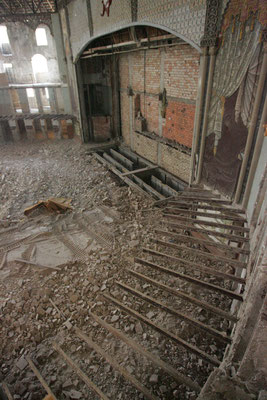 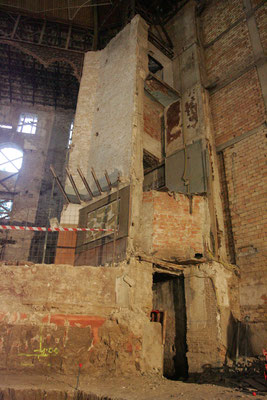